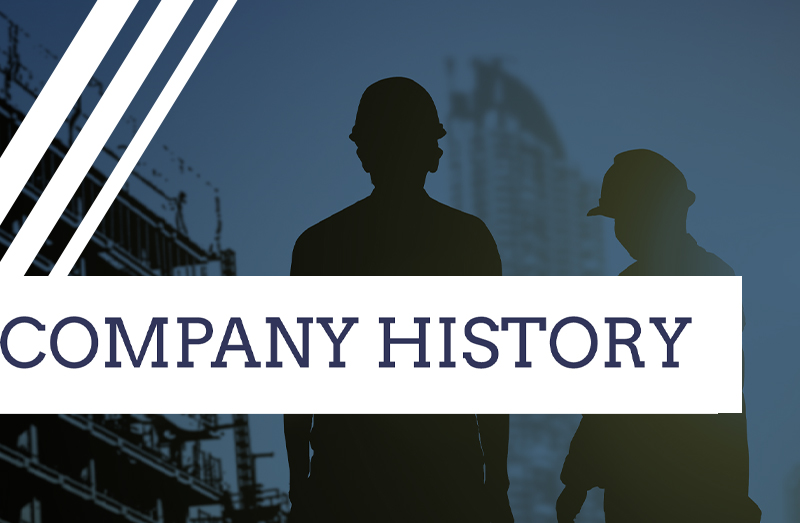 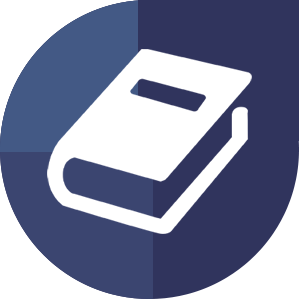 We are the country’s most respected brickwork contractor

By 1996, London-based brickwork specialist Lesterose Builders Ltd had already spent more than 20 years growing a name that was synonymous with professionalism and quality. So, when the opportunity to work on Glasgow’s new SECC building with a long-standing client presented itself, the company’s owners Tony Stone and Dave Guildford did not hesitate in putting together an ambitious team and sending them northwards.

Undaunted by the size and complexity of the undertaking, the project team exceeded all expectations and successfully delivered one of the largest blockwork packages ever assembled in Scotland – setting a new benchmark for efficiency and quality in the process. The project was so successful, that Lesterose Scotland Ltd was founded that very same year.

Fresh from involvement in the SECC, the company immediately set their sights on the next challenge – the new Buchanan Galleries Shopping Centre. The project remains the country’s largest masonry retail development with over 1.1million bricks laid. Even now, more than 20 years later, the building stands as a shining example of the Lesterose’s time-honoured commitment to quality workmanship – and many, many more examples were to follow.

Today, all company operations are overseen by director Paul Braid, who managed the original team that delivered the SECC and Buchanan Galleries all those years ago. In fact, many of the company’s current project managers worked as bricklayers during those early days and they now form part of a dedicated team of managers, engineers, surveyors, QHSE professionals, admin staff and operatives who all play a vital role in ensuring the company continues to successfully deliver trade packages on some of the country’s most high-profile projects.

With a tried and tested formula for success, Lesterose Scotland Ltd looks forward to what the next 20 years has in store.